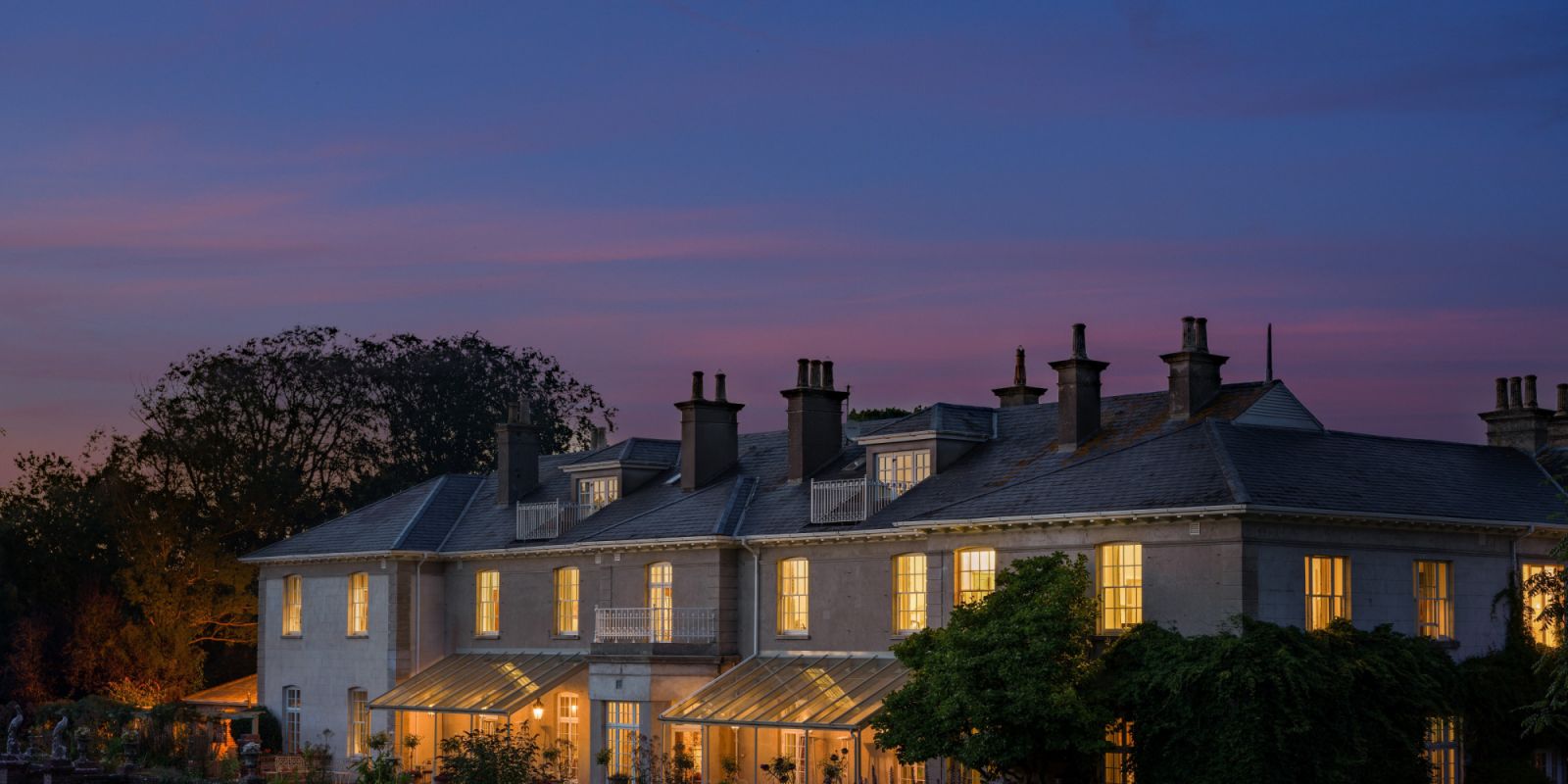 Charles Heidsieck himself was the original “Champagne Charlie” gaining the nick-name during his travels around America  in the mid-19th century, inspiring George Leybourne’s famous song. 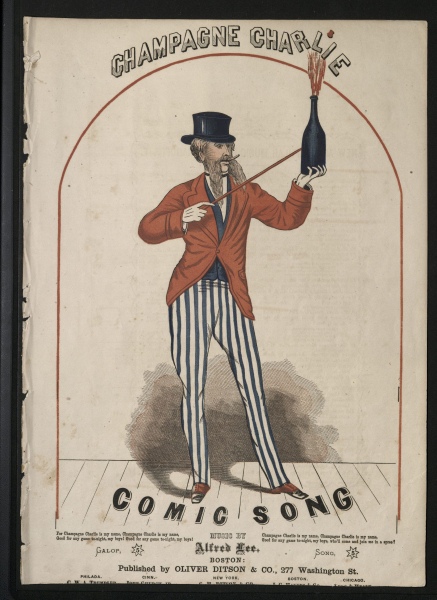 Some people go for funny drinks and down 'em by the pail,

Like coffee, cocoa, tea and milk and even Adam's ale
For my part they can keep the lot I never would complain
I wouldn't touch the bloomin' stuff, I only drink champagne.  For,

I earned my famous title thro' a hobby which I've got
Of never letting others pay however long the shot
Whoever drinks at my expense has no need to complain
For everyone I treat alike I make 'em drink champagne.

Unlike many other famous Chamapgne Houses of the period who were selling their wines to an insatiable Russian aristocracy, Charles headed across the Atlantic and introduced Champagne to America.

Letters from Charles back to his family in Champagne tell of his popularity and reputation as something of a dandy and whose wines were some of the most popular of the time. He wrote “…there is around my personality a rumour, an excitement as they say, that we will greatly benefit from...the 200,000 people of Baltimore have the good taste to prefer Charles Heidsieck champagne to any other one and we have good friends who are now mine.” December 1860

Hugh Grant also played the part of Charles “Champagne Charlie” in the 1989 movie  of the same name.   This is the story of Charles Heidsieck who opened the market for Champagne sales in America just prior to the American Civil War.  He is a reluctant French spy and is captured and spends time in a Union prison. There are two parallel love stories going on and battles with his uncle for control of the family vineyard (because his father married his mother who the uncle also loved).